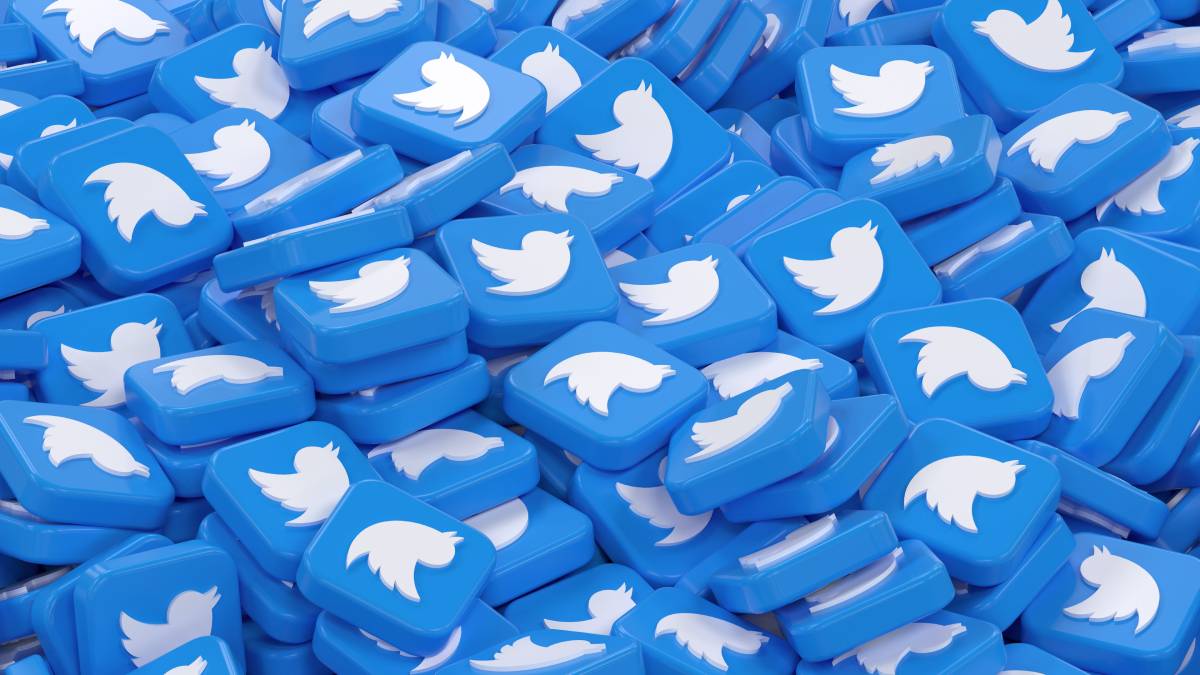 The conduct and character of Elon Musk's short tenure at Twitter has led to no end of coverage. For us at the Brand Safety Institute, it's been amazing to watch how quickly our raison d'etre - brand safety - make its way from the trade press to the larger, everyday conversation.

The latest example of this, was Joe Tidy's report in the BBC that, "Twitter charity partners condemn Musk's 'dangerous' changes". Mr. Tidy — the BBC's "Cyber reporter" — reached out to BSI and included the following exchange in his final reporting:

One of them, Brand Safety Institute (BSI), told the BBC that Twitter's reputation for being a "commendable and reliable partner in the fight for brand safety in the last several years" was under threat.

A spokesman for the BSI said "we are disheartened by the change in approach that Musk has chosen and we will continue to educate advertisers, and work with platforms, about the choices they have in supporting healthy online experiences for both brands and people".

That work of "supporting healthy online experiences for both brands and people" manifests itself in the educational the community-building approach we take to reputational safety in digital advertising. As Twitter continues to be a real-time case-study in creating - or hindering - that project, BSI will bring the industry the lessons learned and pitfalls to avoid.

Photo by ilgmyzin on Unsplash