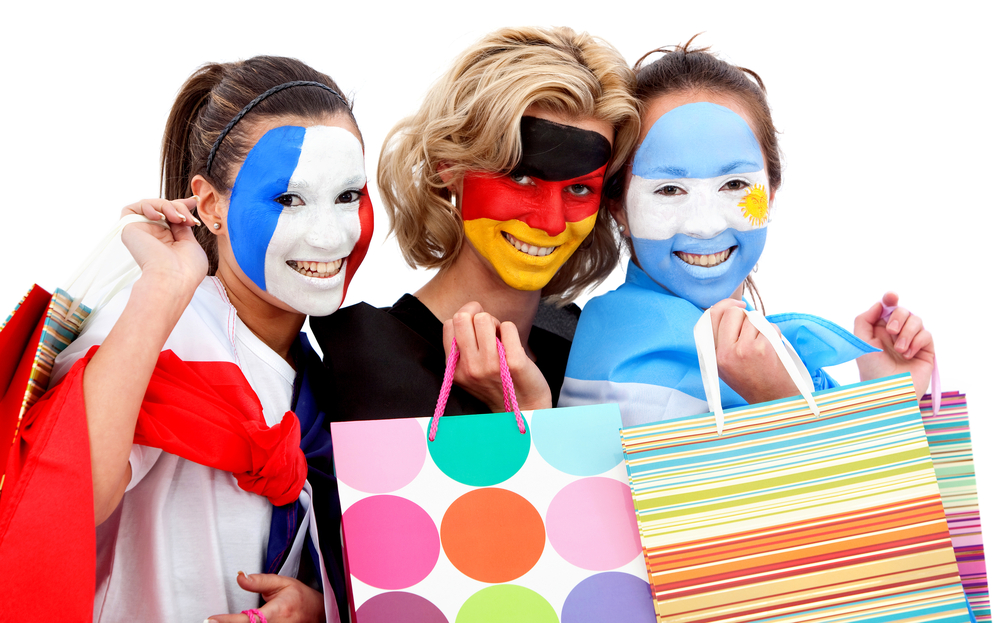 The keyword blocking debate has heated-up, but has been short on specifics. Until now.

Following the Wall Street Journal's long article about advertisers keeping their ads from non-objectionable content on news sites, there has been a lot of discussion in the industry about block lists and keyword filters. Now Ad Age has published GumGum's CEO Phil Schraeder's look at one example of this conundrum.

Despite June being Pride Month - with advertisers lining up campaigns to reach the LGBTQ+ audience, and garner the social capital (and opprobrium) that comes with taking a stance - bleeding into the USWNT's triumph in early July, advertisers may have missed the boat.

This year though, the LGBTQ+ community was gifted a brief, unofficial encore, courtesy of the United States Women’s National Soccer Team.

This unstoppable force—led by audacious, political, out co-captain Megan Rapinoe—captured the attention of a global audience on the way to their fourth consecutive World Cup win and beyond. It was the feel-good story of the year, particularly for LGBTQ women and sports fans, because Rapinoe and five other USWNT players are among the 42 out players in the league.

The media’s unequivocal embrace has rewarded digital publishers with a page-view bump for their sports sections. Deadspin’s viral headline, “Purple-haired lesbian goddess flattens France like a crepe,” garnered 578,200 page views alone. But using keyword blocking to avoid terms like “gay,” “lesbian,” “queer,” or “LGBTQ+” are missing out on all those enthusiastic eyeballs.

The article is confident that technology - and might we add committed brand safety professionals - can help brands decide which occurrences of a blocked term are harmful to a brand's reputation, and which might enhance it. However, the reality may be more complicated. Yes, the Deadspin article mentioned is a fairly straight-forward sports story. It does contain a link to a story about the political controversy that Megan Rapinoe was embroiled in at the time, but phrased it in a blocked-term free way:

If the link text was "in a spiteful back-and-forth with President Trump", would that fall afoul of even a more flexible list of blocked keywords?

These are difficult questions, and only make the case for advertisers, publishers, and everyone in-between, to have expertise in brand safety available to make informed decisions in the best interest of the brand.

A Brand Safety Conversation, part one