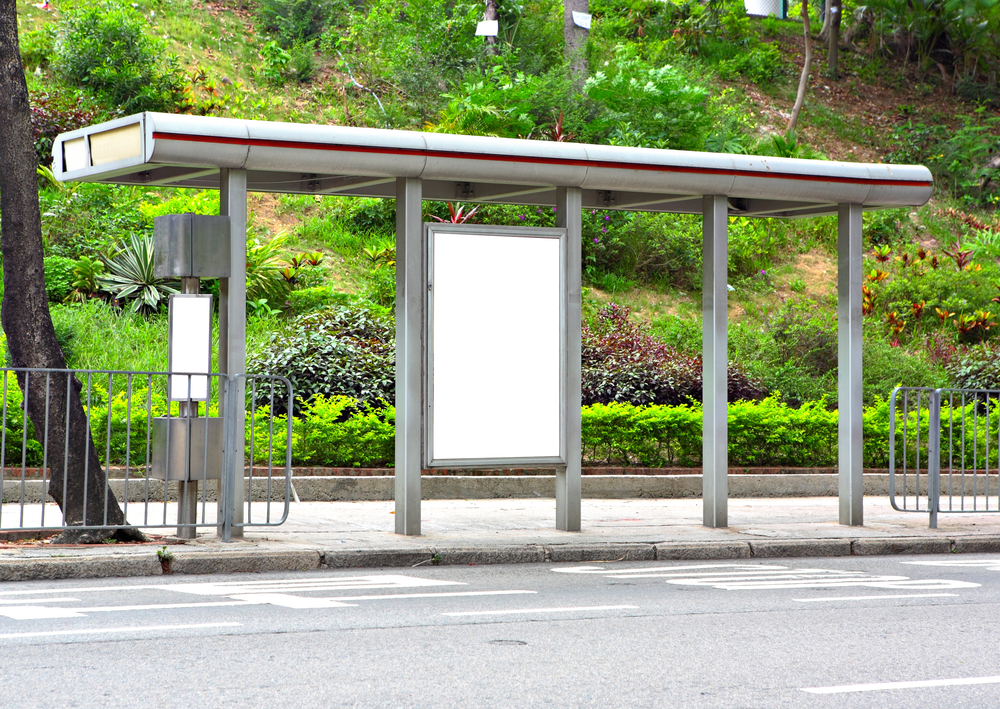 "Your ad here" - whether you know it or not

Advertisers are funding online disinformation, and they don't even know it.

That was the message from this weekend's Reliable Sources on CNN. They were following-up on last week's Wall Street Journal article on advertiser black lists, "‘Shooting,’ ‘Bomb,’ ‘Trump’: Advertisers Blacklist News Stories Online".

Advertisers are wittingly or unwittingly spending more than $235 million on more than 20,000 sites known to spread disinformation, according to findings of a forthcoming report from the Global Disinformation Index (GDI).

The figure from the report, which will be published next month, was discussed Sunday morning during a segment of CNN's "Reliable Sources."

From strictly a brand safety perspective, this raises ad adjacency issues, where the brands may suffer harm from appearing alongside untruth. However, the deeper issue is that brands don't even know with whom they're being associated.

[GDI Chief Technology Officer Danny] Rogers continued that these advertisers often don't know where their ads are ending up due to the complicated nature of their programmatic ad buys, but he recommended they demand "more transparency" from the ad-tech platforms that serve them in order to help police the publishers their ad budgets are supporting.

This is where companies need a Brand Safety Officer to "police" their spending and ensure that their money, and their good name, is being entrusted to others with their best interests in mind. Being aware of with whom they work up and down the digital advertising food chain is the only way for brands to be confident of good results from the final ad placements.