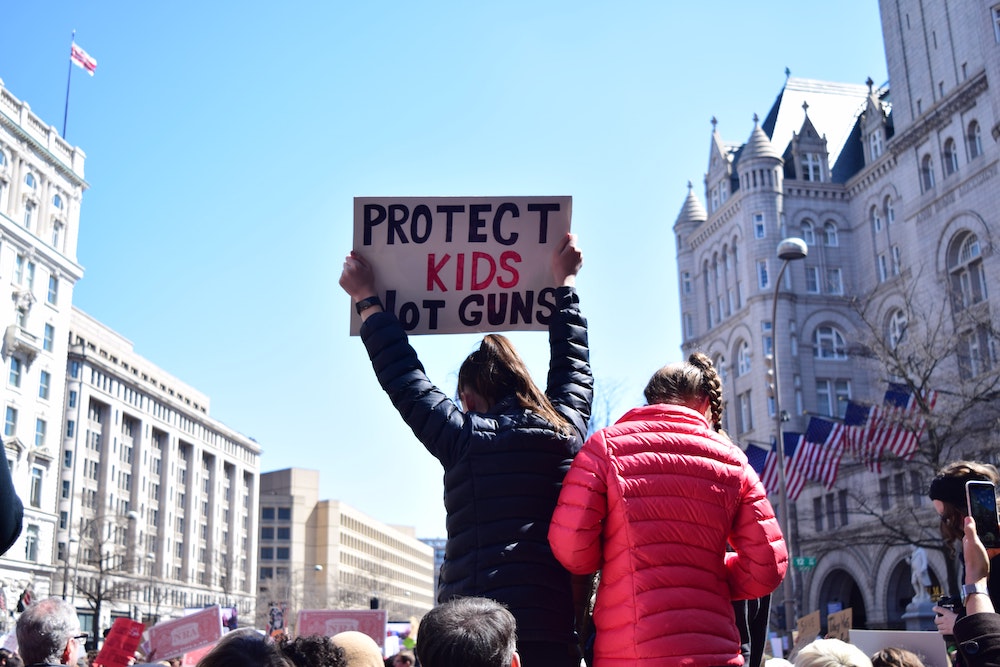 When Tragedy Strikes, Acting on Your Corporate Values is Brand Safe

In the wake of yet another tragic school shooting, a lot of Americans are wondering what can be done to prevent more such tragedies from occurring. And while it’s up to individual citizens to vote, to make their voices heard, and to demand change, those same citizens make it clear they expect American companies to walk with them on matters of social responsibility.

Those numbers make it clear that corporate social responsibility is a matter of brand safety that goes beyond making sure exclusion lists are up-to-date and realizing that many publishers and platforms have adopted the best practice of pausing ads when tragedy strikes. Americans expect brands to stand up for the social values that are important to the society as a whole.

And there are examples of companies doing just that. The Cone Communications study showed 65 percent of Americans expected companies to support gun control, and actions taken by several brands as a result of previous mass-shooting events provide a template other companies can use in 2022 and going forward.

In 2018, Dick’s Sporting Goods halted sales of assault-style rifles and high-capacity magazines to people younger than 21. Dick’s also removed firearms from 125 of its stores. Walmart, the largest gun seller in the country, stopped selling assault-style rifles, and stopped selling firearms to anyone under 21 years of age. L.L. Bean and Kroger also halted gun sales to those under 21.

That’s all well and good for gun retailers, but what about companies in other industries? Several firms ended their relationships with the National Rifle Association, including rental-car companies Hertz, Avis, Budget, and Enterprise canceling their discounts for NRA members. Likewise, Delta Air Lines ended its NRA discount and United Airlines ended discounts for NRA members flying to the group’s annual meeting. Other companies that canceled NRA discounts include MetLife, Symantec, and SimpliSafe, and the First National Bank of Omaha, the largest privately held bank in the U.S., dropped its NRA-branded Visa credit card.

Several restaurant and retail companies operating in states with open-carry laws either announced prohibitions on firearms in their stores or at least asked customers not to bring their guns into the store with them.

And at the corporate level, political action in support of gun-control causes is an option. In 2019, the CEOs of 145 of the biggest companies in the United States signed a letter to senators saying, “It is time to stand with the American public on gun safety.”

Financial support of gun-control efforts is another way companies can live their values. After previous school shootings, companies including Aetna, Levi’s, Gucci, Bumble, and others made donations in support of various efforts at ending gun violence.

Even small businesses and individuals can get involved and live the values of its customers. After a November 2021 school shooting in Michigan, a local restaurant donated all payments to the families of victims. And GoFundMe set up verified hubs for victims of the recent shootings in Buffalo, N.Y., and Uvalde, Texas.

These are all companies, with and without direct ties to firearms and the gun industry, that responded to gun violence by taking action and living their values. The examples they provide can and should inspire other companies to live their values on any number of issues that are important to Americans -- the companies' customers. The Brand Safety Institute provides resources and information on dealing with major news events, and will be expanding that resource with specific tools for crisis management. But as brands wonder what steps to take when tragedy strikes, it’s important to remember that communicating a brand’s values and walking a company’s walk not only helps the brand, it helps the society in which the brand exists.

Photo by Tim Mudd on Unsplash