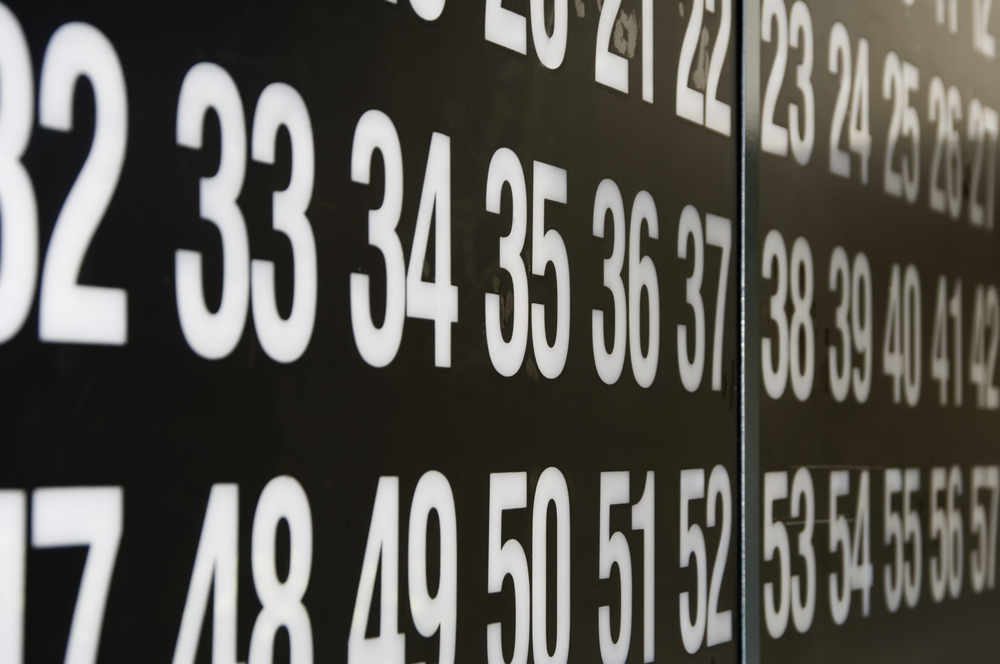 Get your cards ready.

WIRED has published a close look at YouTube Gaming, and it hits all the squares on the brand safety bingo card. Let's take a look, and match the issues with the relevant title from our ten-course Brand Safety Officer curriculum.

In January, all seven of the most-watched YouTube Gaming channels weren’t run by happy gamers livestreaming the game du jour. They were instead recorded, autoplaying videos advertising videogame cheats and hacks, sometimes attached to sketchy, credential-vacuuming websites, according to one analytics firm.

The video encourages Grand Theft Auto 5 players to visit a website called “Perfect Glitches,” type in their gamer tag and the amount of in-game money they want—up to $9,999,999,999 a day—and hit “generate.” But, ho—the user must first prove that they are human by filling in their personal information on two other websites.

It’s unlikely that the bulk of those eyebrow-raising view numbers are real humans watching this stuff. Instead, scammers drive bot traffic to them to push the videos to the top of YouTube Gaming directories, where they can get the most exposure for the longest period of time–a better position from which to dupe unlucky viewers.

...at least some portion of those YouTube Gaming hours may come from channels advertising cheats, free video game money, or straight-up scams. Data from those firms shows that somewhere between 39.8 and 47.4 million YouTube Gaming hours watched in January were from seven top channels broadcasting unsavory software or services in online games.

“However, the recent surge in botted channels may be due to the increased attention of the ‘Platform Wars’ as people try to climb to the top to steal ‘imposter market share’—viewership outside of the regular market share since it is being bought or faked.”