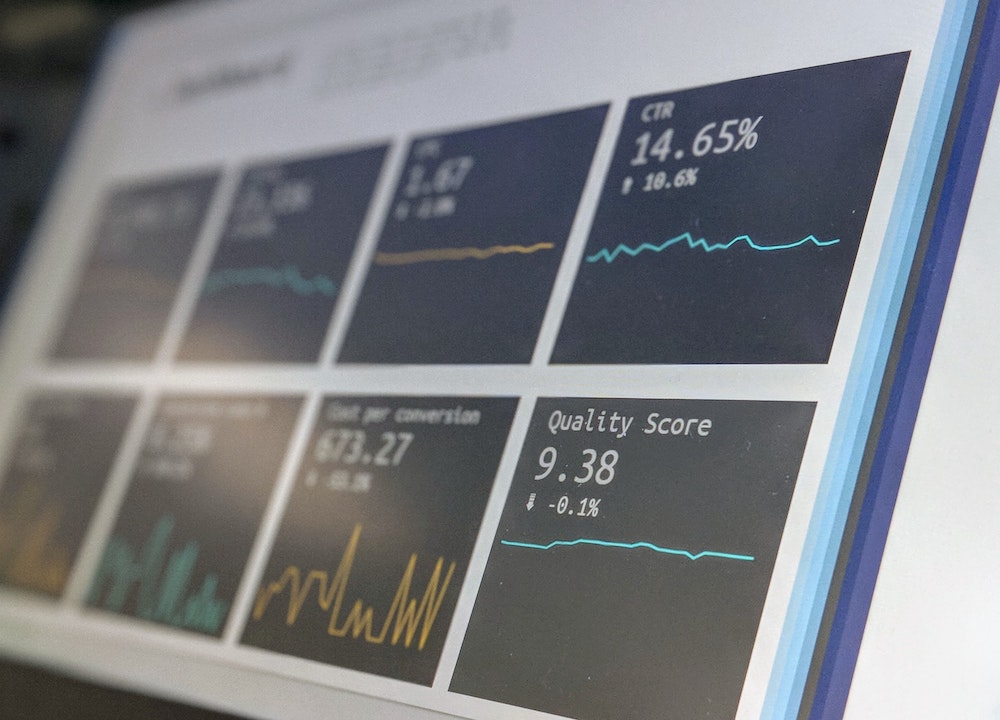 Data from Microsoft Advertising shows how the fight to protect the digital advertising ecosystem is an ongoing battle.

Microsoft Advertising removed more than 3 billion ads and banned nearly 400,000 websites in 2021, according to data released recently in a post by Neha Garg, principal program manager. The 3 billion ads removed represent a huge annual increase of “almost twice as many as in 2020,” according to Garg.

Garg wrote that the “explosive growth in digital transactions also caught the attention of bad actors, and online attacks and digital scams rose across all platforms.” In addition to the removed ads and banned sites, Microsoft saw a rise in “fake celebrity-endorsed investment ads” and “were able to suspend nearly 10,000 accounts and take down more than 200,000 ads.”

“Digital ad crime is a constant game of cat-and-mouse,” said Rachel Thomas, chair of the Brand Safety Institute's (BSI) Advisory Board and COO of the Trustworthy Accountability Group (TAG). “It’s so critical for industry leaders to work with their peers to sharpen their claws, seal up the holes, and set the right traps. Happily, more than 700 companies across the industry across the globe have joined TAG's efforts to reduce ad-related crime and improve brand safety by raising their standards, sharing threat intelligence, and building a collaborative defense against common threats."

Garg’s post identified “key focus areas” for Microsoft Advertising going forward, including the introduction of an “advertiser verification program” that requires advertisers to “establish their identity as a business or an individual by submitting all necessary information and documents.” The program is currently available in seven countries according to the post. Other Microsoft initiatives in the fight against fraud include extending support for 19 new languages and the sharing of best practices to fight the subversion of multi-factor authentication.

Microsoft’s data shows the fight for the integrity of the digital advertising ecosystem is an all-hands-on-deck situation, one that can be addressed by having knowledgeable, vigilant organizations and individuals at every step of the supply chain. To assist in the fight, the Brand Safety Institute (BSI) has Brand Safe Workforce programs and certifications for companies, and the Brand Safety Officer program and certification for individuals. Parties interested in the fight to protect the online ecosystem can also find a brand safety resources such as checklists and tools on the BSI website.

Photo by Stephen Dawson on Unsplash