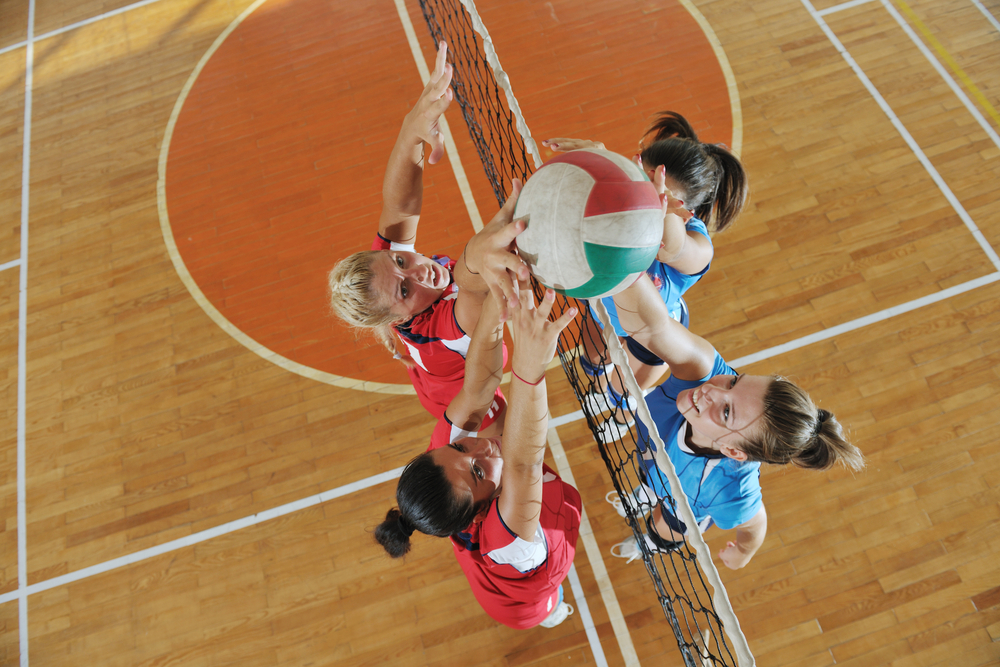 A new study from CHEQ looks at the impact of block lists on one day of publishing and finds that brands are not being well served by the practice.

In recent posts, we've looked at how block lists and keyword filters were moving brands away from "hard news", and a specific example of the phenomenon around Pride Month and the US Women's National Team.

Now brand safety/cyber-security firm CHEQ has released a study attempting to quantify the impact of these all-or-nothing bans.

As summarized in a Fast Company article:

Brand safety company CHEQ researched keyword blocking used in 225 articles across 15 major sites, including CNN, the New York Times, the Guardian, and the Wall Street Journal on one single day—July 19, 2019—and discovered that 57% of neutral or positive stories are being incorrectly flagged as unsafe for brands. The most common keywords that caused an article to be blocked were dead, injury, lesbian, death, gun, sex, shots, and alcohol. But what was missing was context. They found one in five articles that included the word “death” were perfectly safe. A 1,700-word Bleacher Report article was blocked because it mentioned that an Arkansas Razorbacks player had an ankle “injury.”

The report also found that 73% of safe stories on LGBTQ web sites like PinkNews and the Advocate are also flagged as brand unsafe.

This latter statistic echoes the earlier point about brands unfairly, and potentially to their own detriment, are excluding LGBTQ sites, and issues. In doing so, they may be excluding potential customers, not to mention the general questions of fairness and equality that this all raises.

The caveat here is obvious.

[B]eing an AI-led brand safety platform, CHEQ has a vested interest in these findings.

However, CHEQ CEO Guy Tytunovich does touch on the important point in all of this: the digital advertising industry has to get smarter about how it does business.

“This will put more pressure on the industry to adopt smarter tech, which can understand the content contextually and make informed decisions, as opposed to bluntly blocking anything that might be hazardous,”

That is a message we at BSI can get behind. We believe that an educated class of Brand Safety Officers (BSOs) is needed to recognize these issues, and to develop and promote solutions for their companies. Whether those solutions are technological, or process-driven, it will be incumbent on the BSO to be leaders in this endeavor.