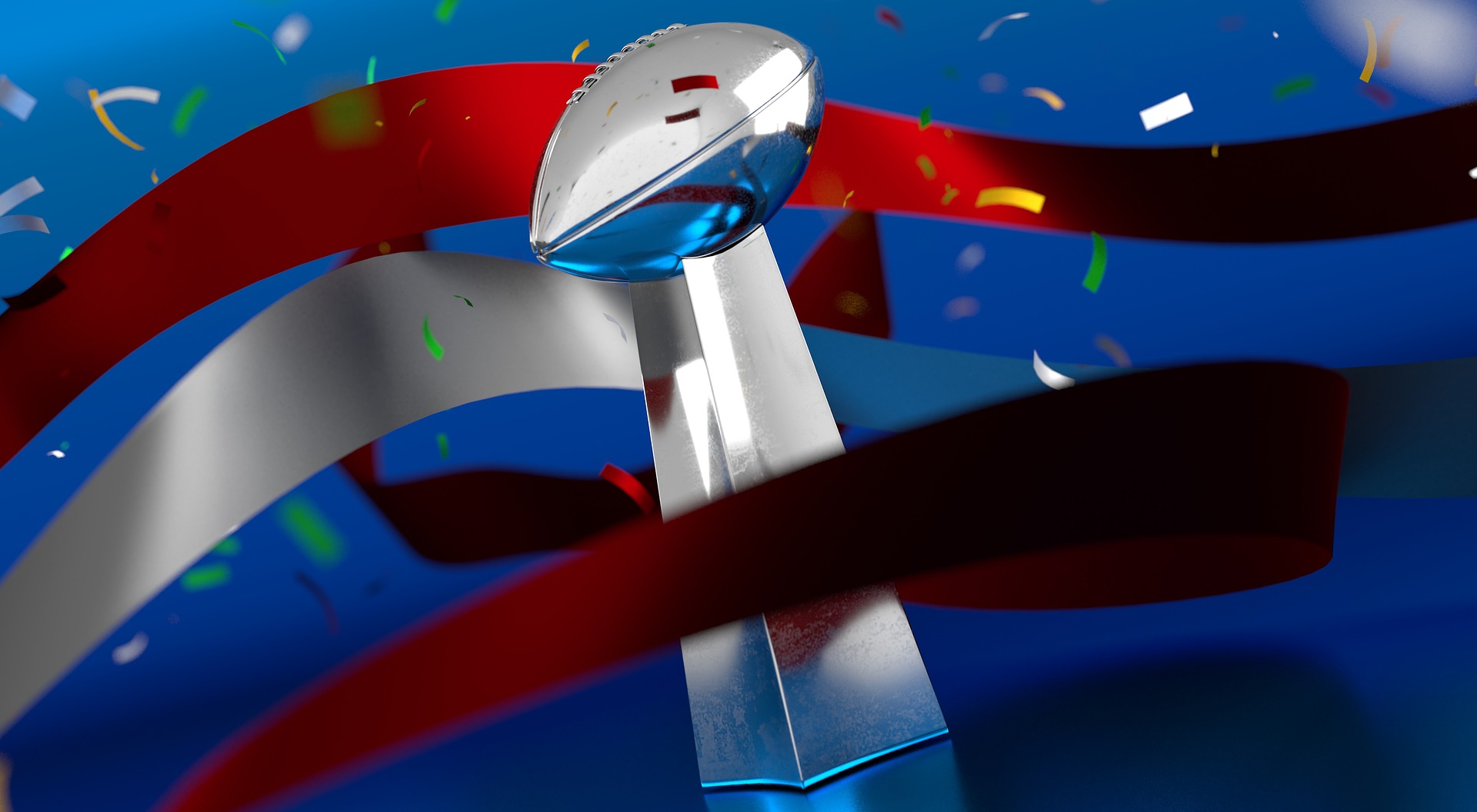 Fox calls an audible on political ads during the Super Bowl

In the weeks leading up to the Super Bowl, the only thing that gets more analysis than the teams’ respective quarterbacks is the ads that will run during the game. This year, we're seeing brand safety become a part of that discussion.

“Fox confirmed with us, before our clients raised any concerns, that the Bloomberg and Trump political ads are isolated from advertisers in anticipation of any issues a brand may have being adjacent and within the same pod,” says a person familiar with conversations.

Fox will only show commercials for their own shows in the same block with the Presidential candidate's ads. According to the article:

"This means those longer-form ads would be in the same breaks with promo time or non-paid commercial time."

Ad adjacency has always been a critical component of brand safety strategy. With this announcement, we're seeing it move from digital to television. We're also seeing a publisher (a major broadcaster, no less) take proactive steps to sandbox potentially controversial content.

Making this an even more consequential (and very meta) announcement is that the controversial content is not the thing itself, but other ads. Not any ads, but political ads. Something that in previous eras would have been considered milquetoast, at best. Now, even a presidential candidtate's ad  - from the President, no less! -  has the potential to rebound (Sorry for mixing sports metaphors - The Editor) negatively on brands whose ads run alongside them.

All of which highlights the need for qualified, and certified, brand safety professionals making decisions for your brand. There's no area of life, or advertising, that's not affected by the decisions they will help you make.

On the language of brand safety and corporate social responsibility