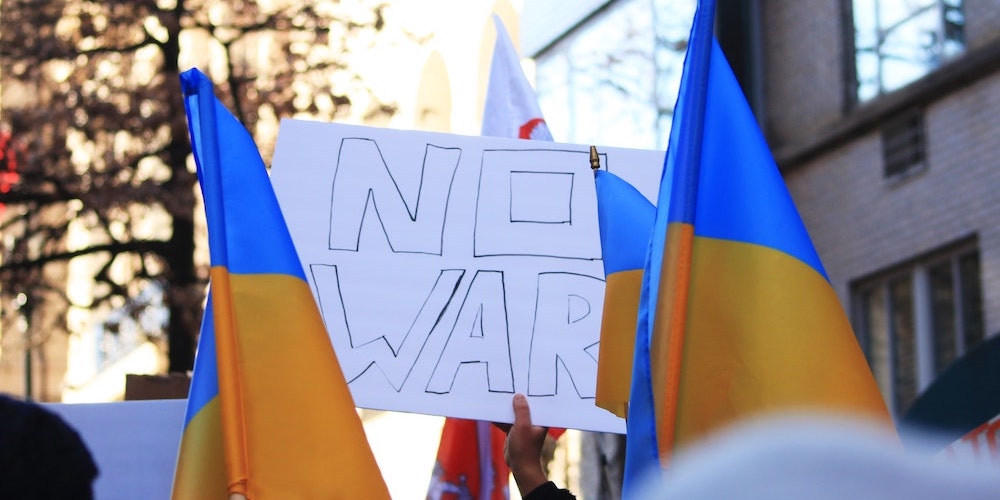 With misinformation playing a big role in the the war in Ukraine, digital-media businesses worldwide are wrestling with how to ensure their marketing efforts aren’t inadvertently underwriting nefarious actors in the conflict.

To support those efforts, Rob Rakowitz, the World Federation of Advertisers’ (WFA) Initiative Lead for the Global Alliance for Responsible Media (GARM), issued a release entitled “Navigating digital media safety and suitability in the time of war” detailing what those businesses can do to keep from promoting misinformation.

In the release, Rakowitz listed several takeaways from a “special GARM Community Call” in which organization members highlighted what they’ve learned not only in the initial stages of the conflict in Ukraine but also in recent societal traumas such as the Black Lives Matter protests and the COVID-19 pandemic.

Among the lessons members cited that the release summarized were notions such as, “Acting in a time of war must have a ‘people-first’ and ‘systems’ mindset,” and “regulatory intervention has accelerated action and created a floor for a variety of measures.”

The GARM members on the call also stressed the while containing bad actors was important, supporting good actors was just as important. “Chasing out the bad is one part of the response,” Rakowitz wrote. “Supporting the good is equally essential.” The release goes on to say, “We are hearing that most brands that have supported news are staying put.”

That particular question -- is news brand safe during war -- has been especially relevant since the first day of the war in Ukraine after CNN wrapped footage of the Russian invasion in an upbeat Applebee's ad. CNN stopped using the "squeezeback" format as a result of the ensuing uproar.

The release stated that the goal is for members to be “actively supporting news and avoiding blunt uses of technology.” To that end, the release lists five steps of “advice to buyers and sellers,” including:

Each prescribed step includes detailed courses of action buyers and sellers can put to use to make sure ad dollars are not being used to foment misinformation. And the fifth step presents the GARM Safety Floor and Suitability Framework as the "gold standard approach for brand safety," and especially useful for pre-bid screening.

To learn more about GARM's suggestions for preventing misinformation and keeping brands safe during war, read the GARM release here.

Photo by Tong Su on Unsplash