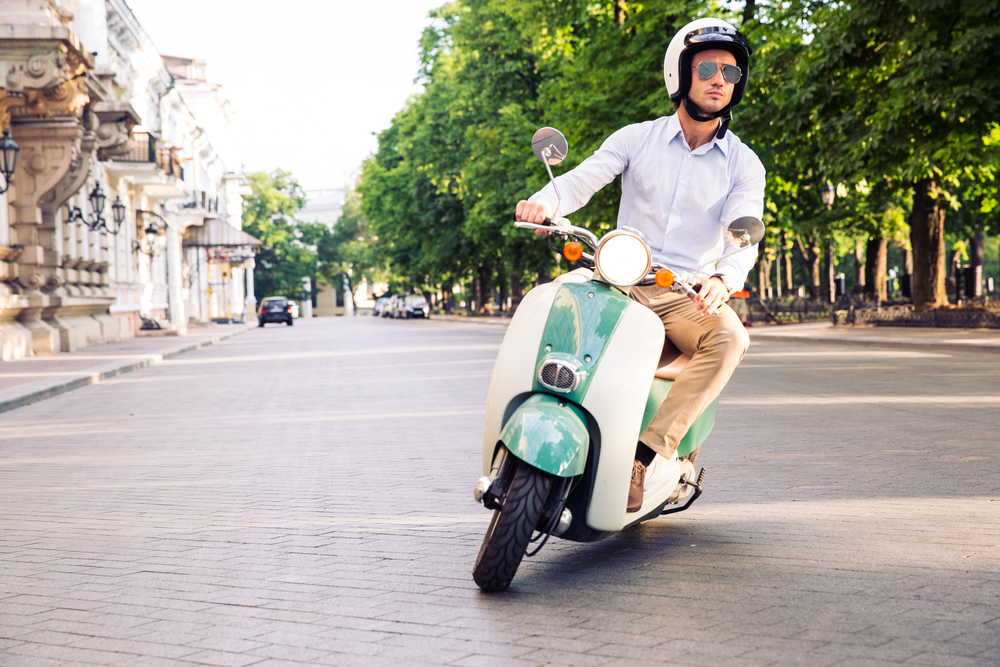 Influencers caught with thumbs on the scale

Since we're talking about influencer marketing...

Stay with me here. Jezebel is reporting on a "new study from the University of Baltimore and the cybersecurity company Cheq, as reported by the Business of Fashion" (phew!) detailing the ways that influencers are perpetrating fraud against the brands who pay them.

There are the those who are pretending to be paid, in order to get paid:

...took themselves on lavish vacations while presenting the holiday as paid promotion through a series of elaborate photos with hashtag #ads. They did that to ensure other brands would see it, and ideally, include them in paid trips in the future.

The study also highlights how many "influencers" purchase their followings, and whose engagement comes primarly from bots.

Roberto Cavazos, a University of Baltimore economist who wrote the report, surveyed 10,000 influencers and found that 25 percent of their followers were bots. Moreover, he told the site that “50 percent of engagement levels on sponsored content is fake,” which is insane.

And what does this cost the industry? Another $1 billion - with a "b".

The Cheq and University of Baltimore also found that fake influencers with bot followers will cost advertisers $1.3 billion this year, a reasonable chunk of the $8.5 billion marketers will spend on influencers in general. The number is expected to hit $1.5 billion next year (when marketers are anticipated to spend $10 billion on influencers, according to the Business of Fashion.)

Whether the scam is as simple as pretending to be on a paid holiday, or a complex technological hack, it's still fraud. A Brand Safety Officer needs to be aware of the tricks of the trade in order to not be defrauded out of their ad budget, and to not embarrass their company by getting involved with "influencers" who's influence is as fake as their eyelashes, and as authentic as a knock-off purse.