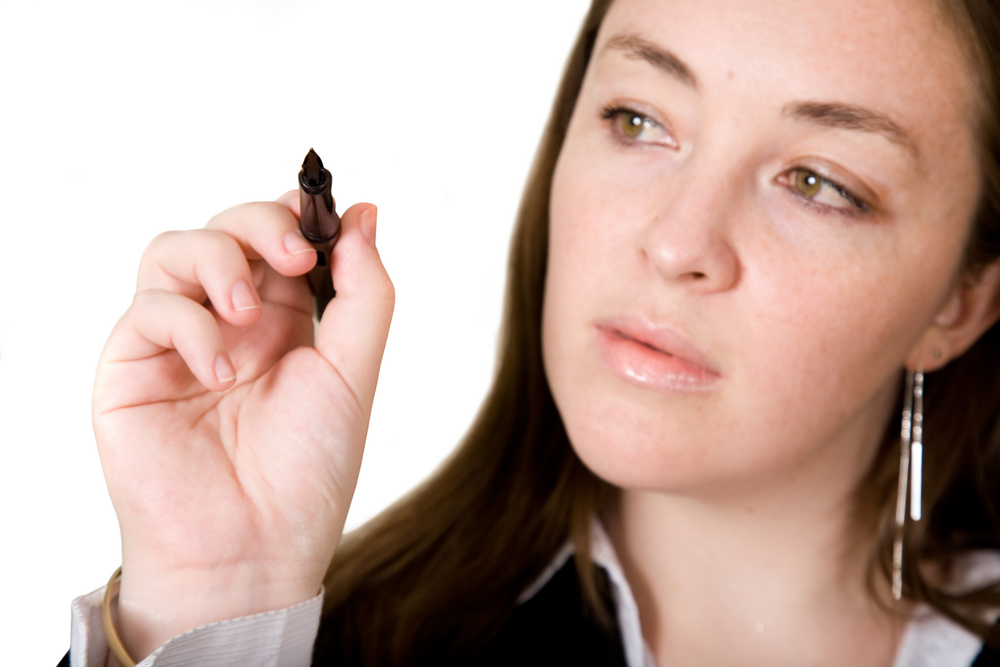 On the language of brand safety and corporate social responsibility

At the Brand Safety Institute, we've noticed that brand safety is, at the very least, a parallel effort to the broader topic of corporate social responsibility. Both are concerned with what the role a corporation has in society, and what values it presents and promotes. After all, what is a brand, or brands, other than a manifestation and reflection of that entity developed for end-user consumption.

In point of fact, however, the two efforts are probably one and the same. Corporate messaging and spending is fungible in the sense that no matter the outlet - be it public relations, government lobbying, or digital advertising - the company is putting their imprimatur on a message. The public won't see one channel as any different from another. So when a brand advertises next to a terrorist video, or donates to a politician who incited insurrection, they're doing the same thing, and running the same risks.

Michael A. Cohen, formerly of the Boston Globe, makes the explicit case:

Corporations, by and large, are apolitical actors. They care about policy issues like voting rights or environmental protection insofar as it affects their brand equity....

But American companies do not operate in a vacuum. They spend millions of dollars every year developing and promoting their brand identity to consumers. A nod to LGBT rights, Black Lives Matter, or the fight against climate change reflects smart corporate branding, but as the Georgia voting rights bill shows, that may no longer be enough.

Meanwhile, Josh Marshall writes at Talking Points Memo, expanding on the point as to why this is:

But when it’s not possible to avoid picking sides many corporations now seek to avoid the reputational harm of being associated with views which the majority of the country – particularly the parts of the country that represent the future and the most disposable income – oppose...

Corporations may oppose or refuse to support things like the voting rights clamp down in GOP controlled swing states. But again, this is largely passive, an effort to disassociate and avoid reputational harm.

It's this notion of reputational harm, or more pointedly, the words "reputational harm" that really caught our eye. In Political Language: The Use And Abuse Of Rhetoric, Umberto Eco writes that, "a language often anticipates the realities that it must designate". What we are seeing is the language of brand safety being used to describe a corporation's political activity.

This brings us back to a notion that we've discussed before: that the Brand Safety Officer is the moral compass of an organization. In fact:

Our goal at the Brand Safety Institute is always to be helpful to the professionals whose job it is to deal with these issues.  Brand Safety Officer in Residence, Louis Jones, as he is so good at doing, was able to bring these concepts back to the nitty-gritty of a BSO's daily responsibilities:

It is clear that Marketers and their agencies are working to create a greater line of consistency through brand safe measures and a stronger sense of media “responsibility” - or taking a more definitive stance on sources of content, truth and the right context in its media choices. This is hard and requires an assessment of brand values and deeper investigation into media outlets and creative/messaging practices that strike the 'right chord' using the idea of brand suitability.  Just as suitability is subjective by brand, so must the development of new practices to address these issues. It requires that we have good directional data to evaluate against a brand’s intent.